Most rewarding of her tenure in the Colonial Valley Conference are the countless players who continued their love of the game and their playing career at the next level.

Naoma is passionate about developing a lifelong love of the game in others and takes great pride in having many of her former players continue to play field hockey in college and then become coaches themselves, keeping her philosophy of hard work, passion, and everyday hustle alive.

Naoma earned her Masters in Educational Leadership with distinction and additionally received the Medallion Alumni Award for her exceptional contributions to her profession.

In 2021, Naoma stepped back on the sidelines in the CVC and is now Assistant Varsity Coach at her alma mater, Lawrence High School. 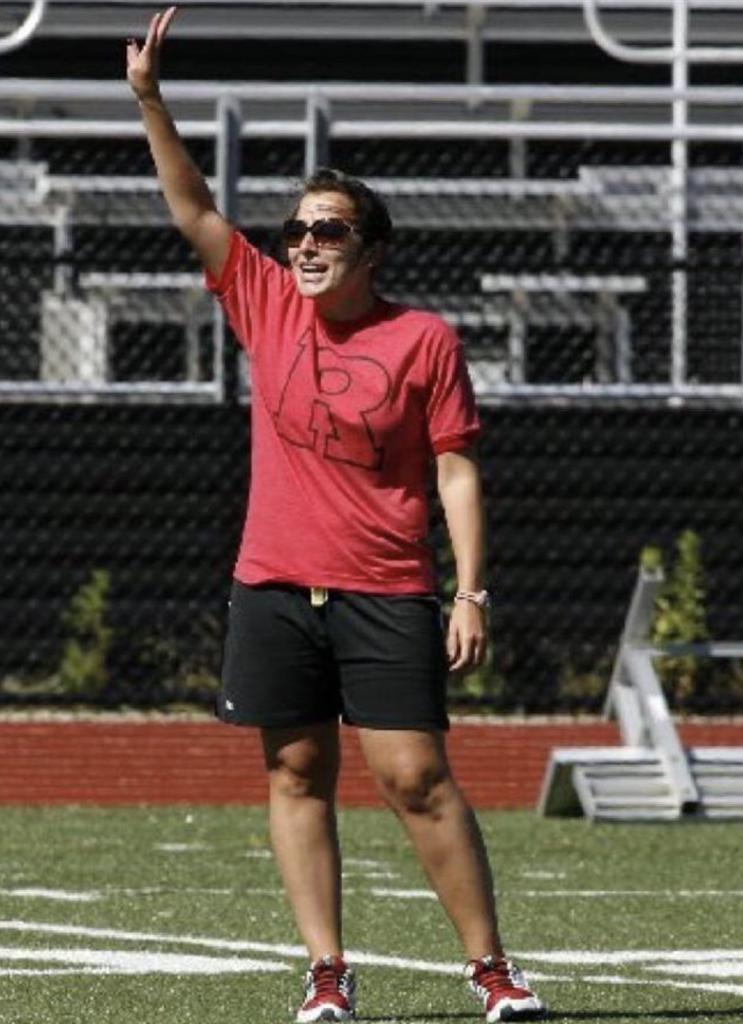 Head Coach of U16, Director of Camps

Meg has been part of Blue Star Field Hockey since it began in 2016.  After graduating from Montclair State University, Meg coached at the Varsity & JV level at Robbinsville High School & Montgomery High School. 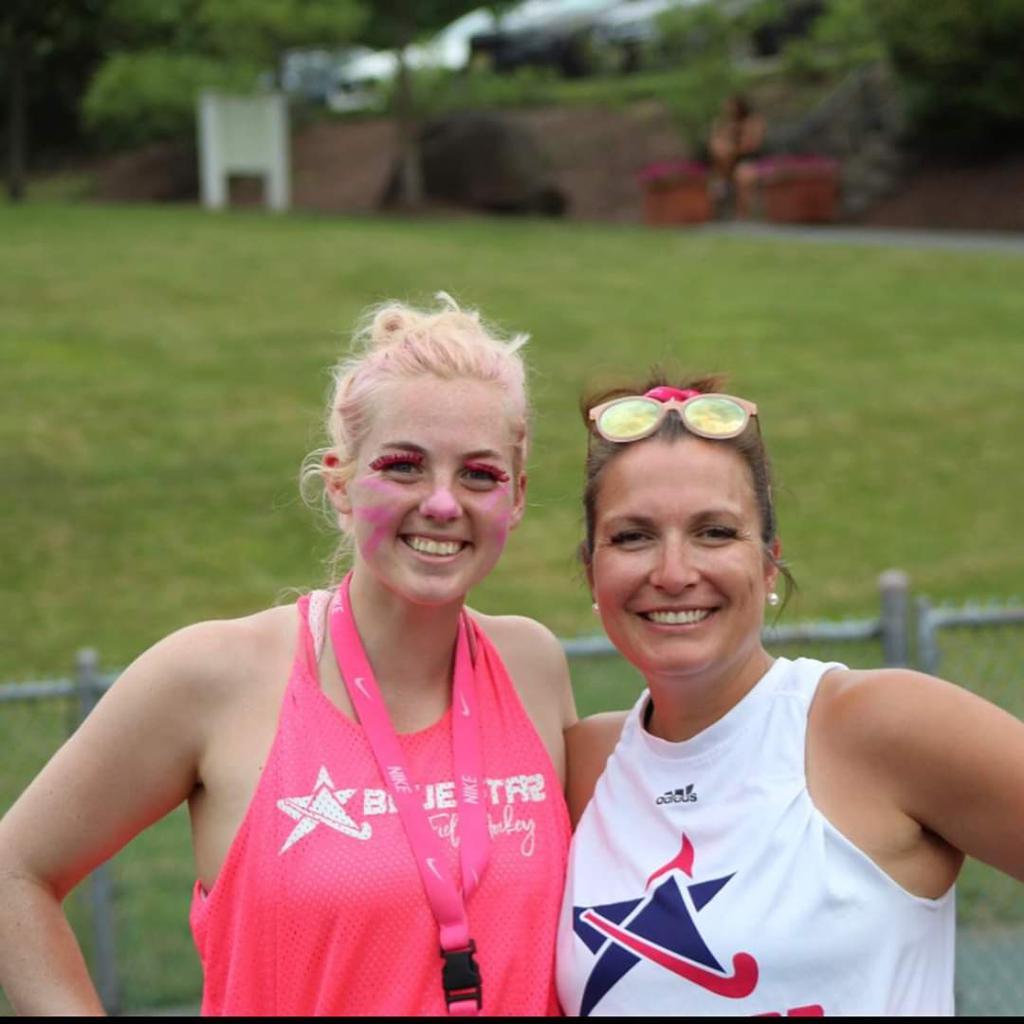 Head Coach of U19

Cabarle is a 2002 Rider University graduate, where she was a field hockey captain, all NEC Conference 1st Team player in 2000 and helped her team to become 2000 conference champs and 2001 regular season champs. After receiving her Psychology and Philosophy degree as a Bronc, Cabarle continued her education at TCNJ, where she earned her Masters in Education, magna cum laude, in 2005. During that time, she was a New Heights coach, until 2006, and an assistant coach at Rider during the 2006 season. At West Windsor-Plainsboro South, her team was division champs in 2012 and 2013. As a softball coach at Robbinsville High School she earned Coach of the Year (2011) and led the team to a Group II State championship win in 2011 and 2013.

Cabarle is passionate about empowering young girls to be confident in their abilities and believes that field hockey is a way for young female athletes to pursue their dreams.

Head Coach of U14

Trockenbrod was a two-sport star in field hockey and lacrosse at The College of NJ, earning four National First Team All-American selections, (3 Field Hockey; 1 Lacrosse). She won four NCAA national championships, two with field hockey and two more with lacrosse. In her senior year of field hockey, she was nominated for the Honda Bronderick Award, signifying the Division 3 National Player of the Year. Trockenbrod is the all-time leading scorer in field hockey program history, and after succeeding as a field player in lacrosse, transitioned to goalkeeper following injuries. As a senior during lacrosse season, Trockenbrod was named the 2001 IWLCA Goalkeeper of the Year, earned a spot on the National All-America First Team and was nominated as the NCAA Woman of the Year for New Jersey.

Megan Errico has been the Lawrence High School head coach since 2012 and has built an incredibly powerful program. In 2020, Errico led her team to the Group 3 Sectional NJ State Finals, was named CVC Coach of the Year and CVC Team of the Year. This season they are the top 20 programs in the preseason ranking while having numerous players on NJ.com players to watch list.

Megan Errico was born and raised in Pennsylvania and currently raising her family in Richboro. She is very excited to grow the game in Bucks County and share her love of field hockey.

Head Coach of U12

Jen joins the BSFH coaching staff with an impressive resume. Coach Anderson played for University of North Carolina - Chapel Hill and was captain of '88 squad.  As a Tar Heel, she was a 4-time ACC Champion, appeared in 3 final fours, and was an Academic All American. She has 20 years of experience as a varsity coach, Head Coach of Futures, and has coached at the Futures National Tournament. 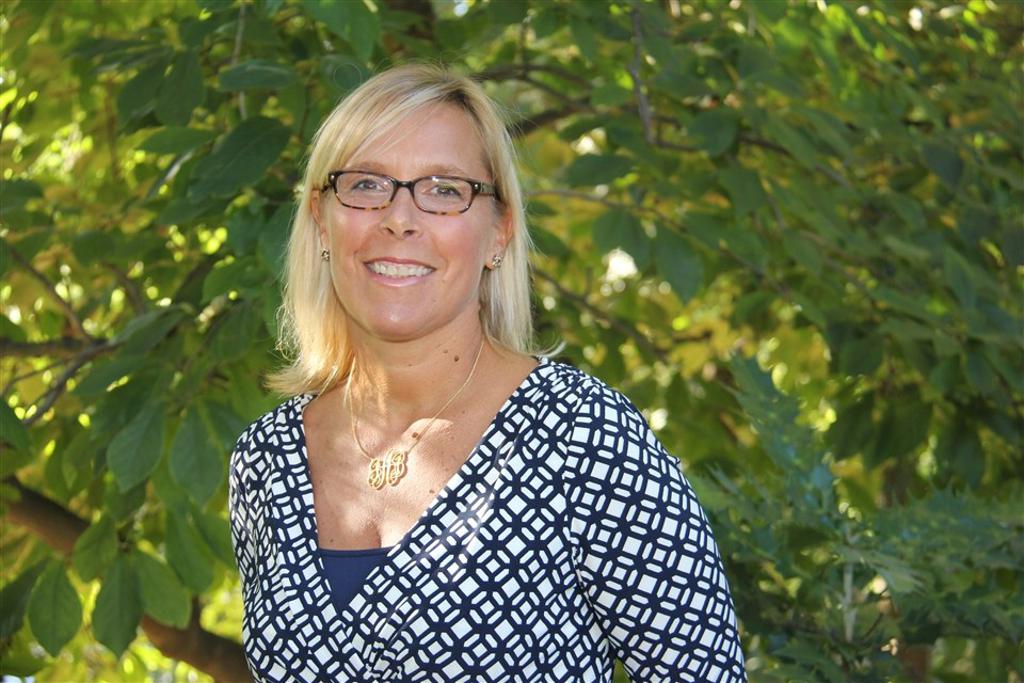 Co-Head Coach of U12

Kaitlin has been a part of Blue Star since it began in 2016. A former four-year player at Rowan University & Robbinsville High School playing on the forward line. While playing at Rowan, she was a member of the Student Athletic Advisory Committee and served as Chair of the organization her Senior year. She earned Academic All-American for three seasons, awarded the Joy Solomen Leadership Award, and the Rowan Field Hockey Iceberg Award.

Kaitlin loves being a part of the Blue Star family and sharing her love and passion for the sport!

Brooke Hullings is a 2014 Montclair State University graduate with a bachelors degree in Health & Physical Education. Brooke was a 4 year member and 3 year starter of the MSU field hockey team where she earned all NJAC midfield honors as the program won its first NJAC title in back to back seasons and advanced to the NCAA playoffs 3x, becoming national runners-up.

After college, Brooke became assistant field hockey at William Penn Charter High School and a volunteer girls lacrosse coach at Cinnaminson High School. She then began teaching and assistant coaching both sports at Holy Cross Prep Academy. Brooke has been head coach for field hockey for 2 seasons, and is entering her first season as co-head lacrosse coach this year.

Brooke has continued to play field hockey in an adult women’s league year round. She believes that field hockey has been one of the most influential parts of her life—allowing her to make life-long friends, build a strong physical and mental health, and the establish the determination to meet any goal she sets her mind to, which is what she hopes to instill in each of her players.

Head goalie coach for Blue Star! Rutgers University graduate and former goaltender. Coach Manning comes to us with 20 years of coaching experience on the varsity level (Florence & Robbinsville) and numerous camps in the area. Manning is also one of the founding members of Florence Recreational Field Hockey. She is currently teaching Social Studies and holds a degree in Educational Administration.

A 2016 Kenyon College graduate, Maddie was a four-year starter and three-time captain. During her time on the field for the Kenyon Ladies, she compiled records as the all-time leader in points, goals, and assists. A three-time Player of the Year for the NCAC, Maddie was also the Great Lakes Region Player of the Year during her junior season. As a three-time All-American selection, Maddie led her team to the NCAA tournament for the first time in 10 years in 2014.

After graduating from Kenyon with a degree is psychology, Maddie was the assistant field hockey coach at the University of Mary Washington in Fredericksburg, VA. She was also the head U19 coach for Nova Elite Field Hockey Club. She is currently coaching at Chapin in NYC and is pursuing her MBA through George Washington University. 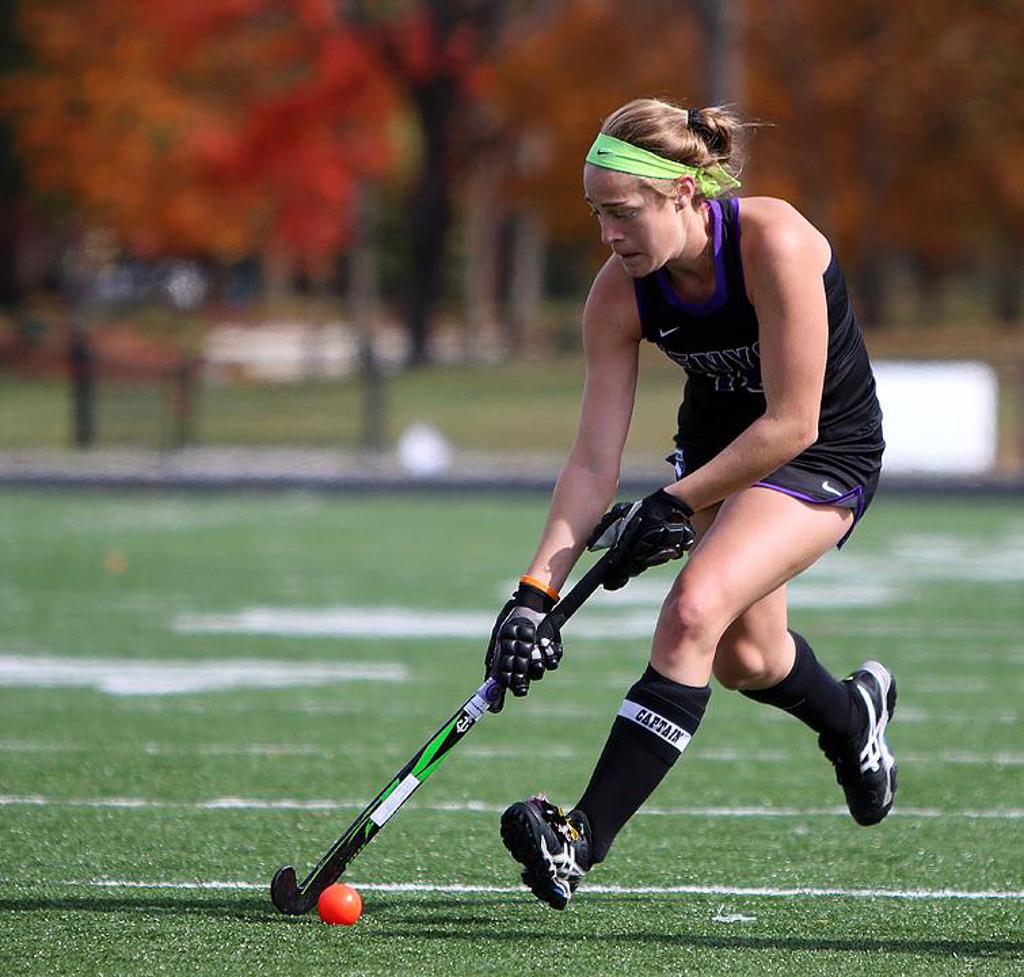 Based out of Mercer County, New Jersey, Blue Star Field Hockey is a leader in the field hockey industry focused on developing field hockey players from youth through high school. We run year round field hockey training with camps, clinics, and league play. What separates us is our level of dedication, communication and our ability as teachers of the game that we love!